The following is an excerpt of CCMI’s TelcoExchange Blog by FCC insider Andy Regitsky. We’ll occasionally share updates as they pertain to FiberLocator. 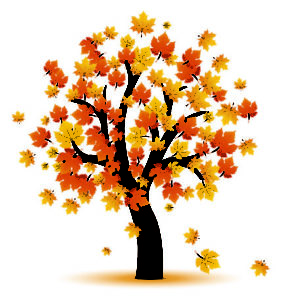 It was a lazy summer for the FCC. The two new commissioners acclimated themselves to their new compadres, speeches were given and vacations were enjoyed. There were few meaningful decisions. That will change this Autumn, as a decision on net neutrality is expected in November or December while a proposal to change the definition of broadband has the potential to attract broad public attention (and vehement disagreement). Here is what we know to date about these issues. First up is net neutrality:

There have been about 25 million comments filed by the general public. While many of the comments are form letters, it appears that most of the unique comments favor continuing the current net neutrality regime. That includes the continued classification of broadband Internet access service (BIAS) as a Title II telecommunications service. Many write about this issue, although it would be shock if more than one commenter per 100 actually knows the difference between Title I and Title II regulation.

Regardless of the number of comments filed, it is extremely doubtful that Chairman Pai will pay them much attention. Most industry observers believe that Pai is not only set to reclassify BIAS as a Title I information service, but is also expected to eliminate the Internet future conduct rule and the bright line rules forbidding blocking, throttling or prioritization of Internet traffic. In doing so, it appears the Chairman would be more than happy to wash the FCC’s hands completely of all responsibility for regulating the Internet and hand off all authority to the Federal Trade Commission. How this squares with section 706 of the Telecommunications Act and the Commission’s responsibility to take measures to bring broadband to the American public is a mystery to me, and is likely to be settled in a courtroom.

While the FCC is likely to release its net neutrality order this fall, Chairman Pai would much prefer a legislative solution. He knows any action he takes on net neutrality will be undone by the next majority Democrat FCC. A Congressional compromise clearly would last a lot longer. However, as of this writing it is hard to see how the competing political parties will find any compromise.

As we get closer to a release of an order expect consumer advocates and certain companies and Democrats to put incredible pressure on the FCC to continue net neutrality. Get ready for a rash of TV commercials and full-page newspaper ads as we move through September and October.

The pressure will also be on the Commission as it decides how to handle its Notice of Inquiry (NOI) into broadband deployment. As required by section 706 the FCC must determine and report annually on “whether advanced telecommunications capability is being deployed to all Americans in a reasonable and timely fashion.”

The Commission already stoked industry controversy in this proceeding by considering whether the availability of either fixed or mobile broadband in an area would be sufficient to meet the definition for broadband being available in an area. This proposal has been raked over the coals by the public and Democrats. For example, twelve Democrat Senators recently stated in a letter to the Commission:

The FCC’s current policy provides that Americans need access to both mobile and fixed broadband services, with speeds of at least 25 Mbps download/3 Mbps upload. While we recognize and welcome the possibility that technology may one day evolve to a point where mobile broadband options could be deemed equivalent to fixed broadband services, that is not the case today. At this time, such a striking change in policy would significantly and disproportionately disadvantage Americans in rural, tribal, and low-income communities across the nation, whose livelihoods depend on a reliable and affordable broadband connection…We believe that mobile broadband service cannot adequately support the same functions as does fixed service currently, and therefore, cannot be a substitute at this time. A small business owner who wants to begin a new venture today would not be adequately supported by mobile only service. Should the decision to change current policy be made with the technology currently available, it would signal a strong departure from the Commission’s mission, while also implying that certain consumers must accept lower quality connectivity. (August 31, 2017 letter of twelve US Senators to FCC).

There are also some less controversial decisions expected this fall. The FCC is expected to issue a new order in its latest attempt to address rural call completion issues. Instead of relying on data filed by individual carriers, the Commission is poised to adopt new rules to require covered providers to (1) monitor the rural call performance of their intermediate providers, and (2) hold those intermediate providers accountable for their performance.

A decision in the next few months is also expected in the 8YY call proceeding and we expect the Eighth Circuit Court of Appeals to rule on the merits of the FCC’s Business Data Services Order.

All in all, it appears to be an explosive next few months for the FCC. Let’s hope its decisions are based on sound economic principles rather than on politics. 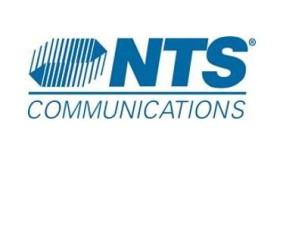 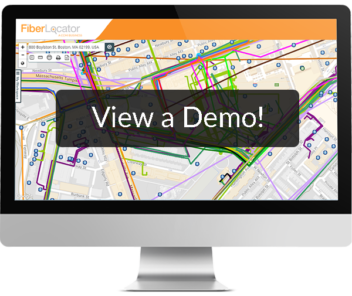